With its new radar system, Inxpect has introduced a new way to support safety applications that require detecting operators in hazardous areas without resorting to optical technologies, which results in a series of significant advantages. First of all, having no lenses automatically protects Inxpect sensors from scratches, deposits of dust or even paint on its surface, leading to a drastic cut on maintenance, cleaning and lens replacement activities. Moreover, even in harsh environments where dust, smoke, vapors, splashes, machining waste and iridescence can create disturbances to standard optical sensors, LBK System’s radars will discriminate between human figures and environmental issues, significantly cutting down on false alarms. All of this is possible thanks to the sophisticated and unique 24GHz radar signal processing architecture.

Another foundational difference between the LBK System and optical technology lies in the very nature of the physical process at the base of all radars. By sending radio waves and analyzing their reflections, the system senses its surroundings in three dimensions. In other words, the radar sensors natively perceive the monitored area as a volume, and therefore increase the safety of any application since blind areas are significantly reduced. In restart prevention mode, the system detects operators even while they remain perfectly still: the micro-movements caused by breathing are enough so that the system will keep the area in alarm state as long as operators are present, and therefore prevent the machinery from restarting. This function is extremely useful for example during maintenance in robotic cells, making sure that all operators have left the hazardous area before reactivating the robot, even in cases where the machinery is positioned in such a way that the operator is barely visible. This feature is changing the state of the art in restart prevention, virtually eliminating the possibility of human error. 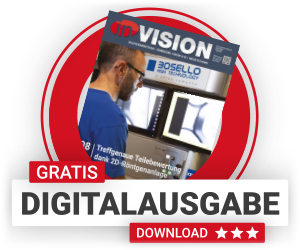 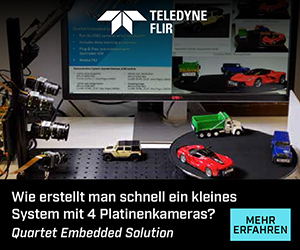 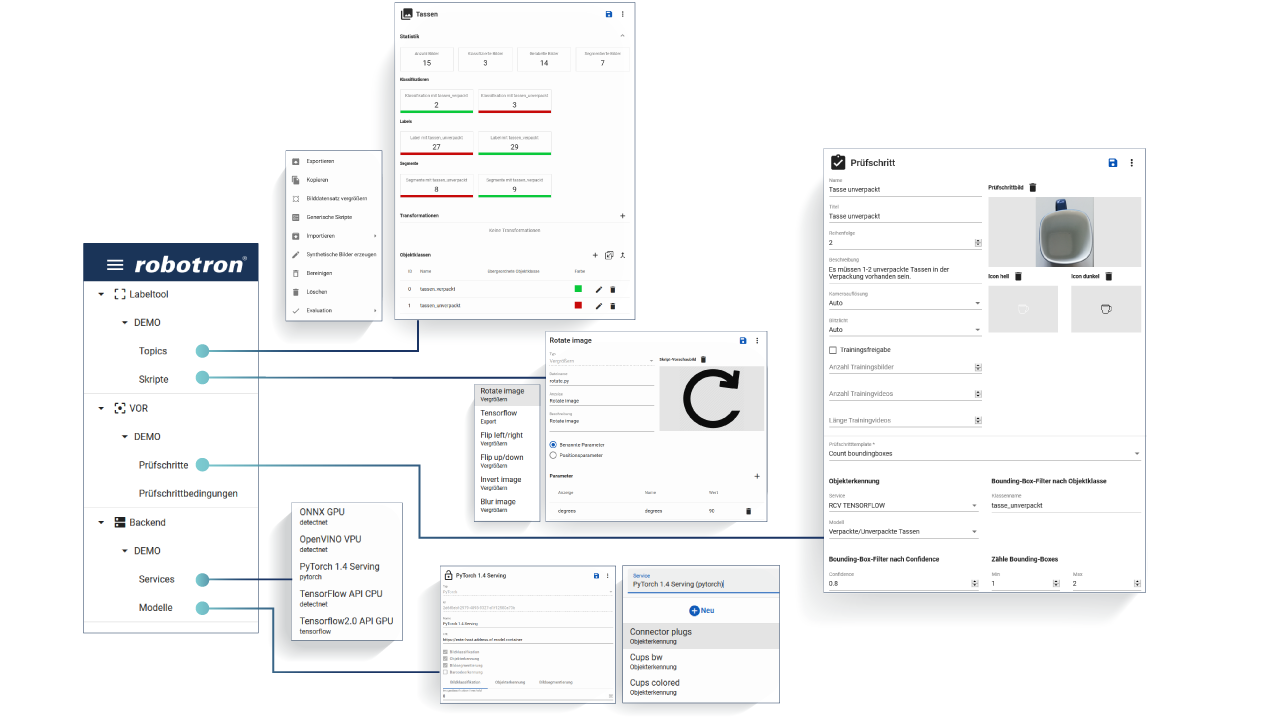 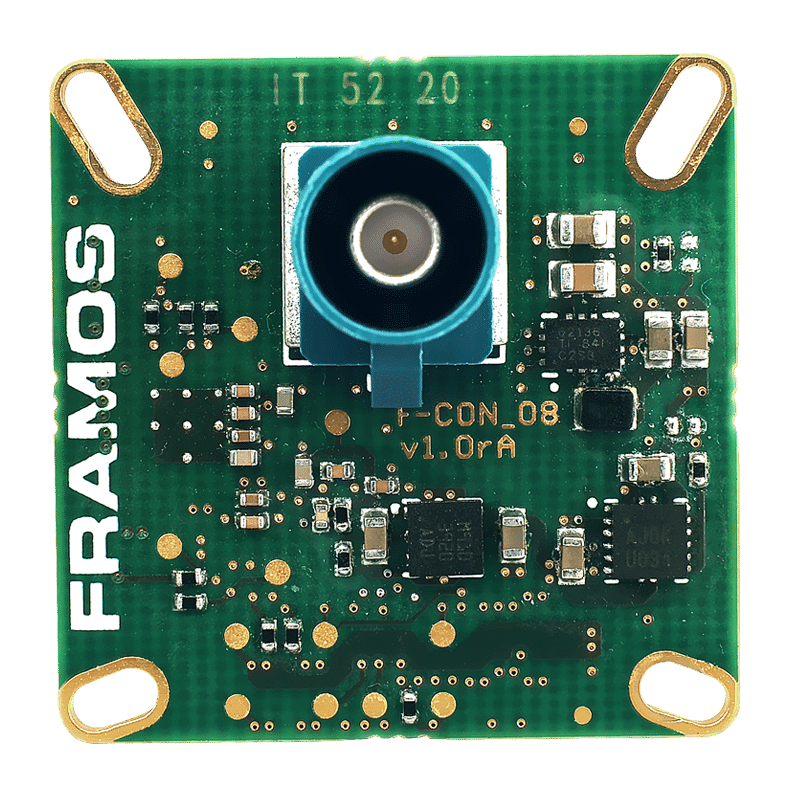 The GMSL3 Functional Adapter (FSA) Serializer by Framos converts a MIPI CSI-2 output stream to a serial data stream according to the GMSL2 and GMSL3 standard, transmitting up to 12Gbit/s while also supporting the lower 6Gbit/s baud grade of GMSL2. 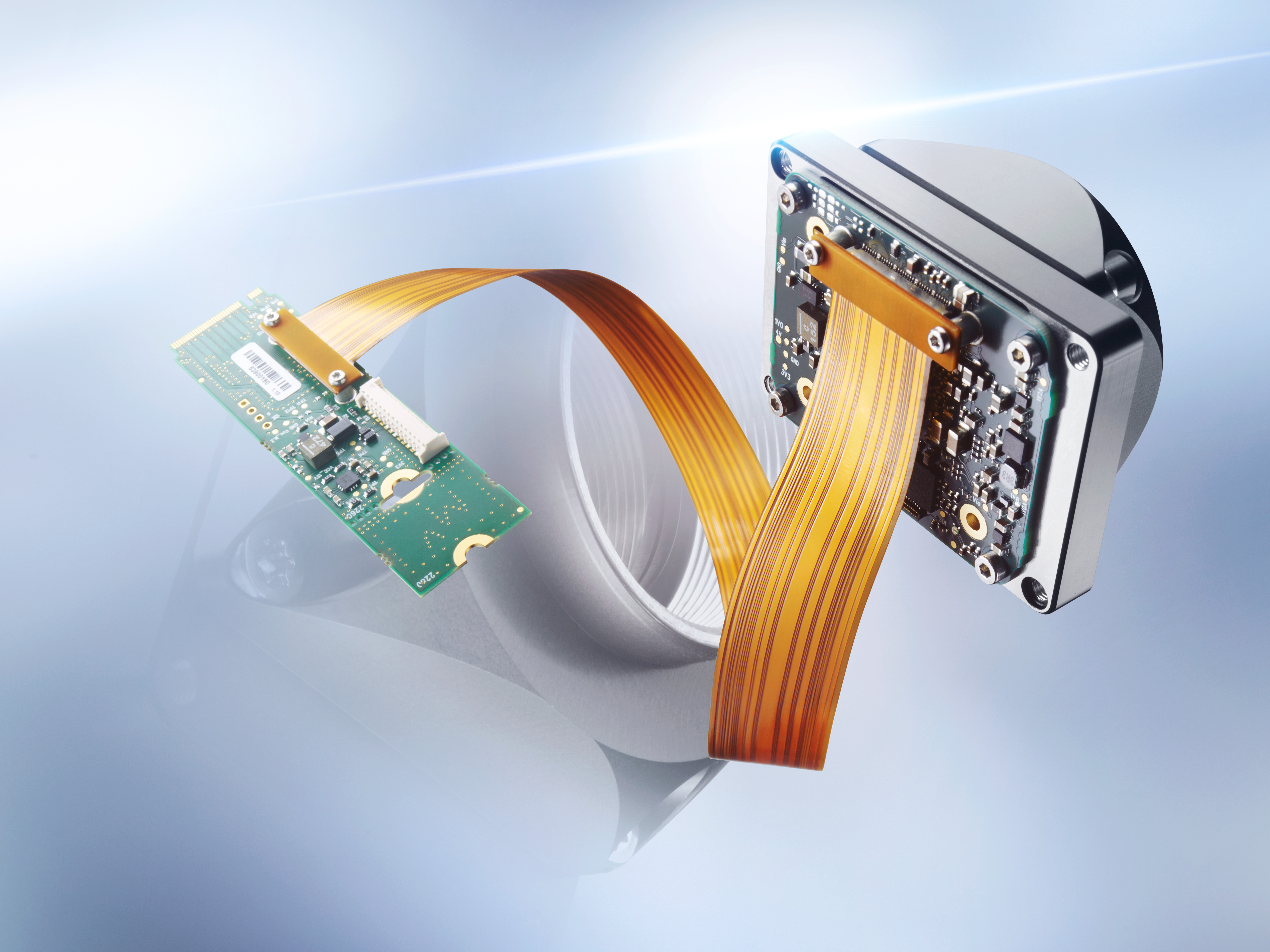 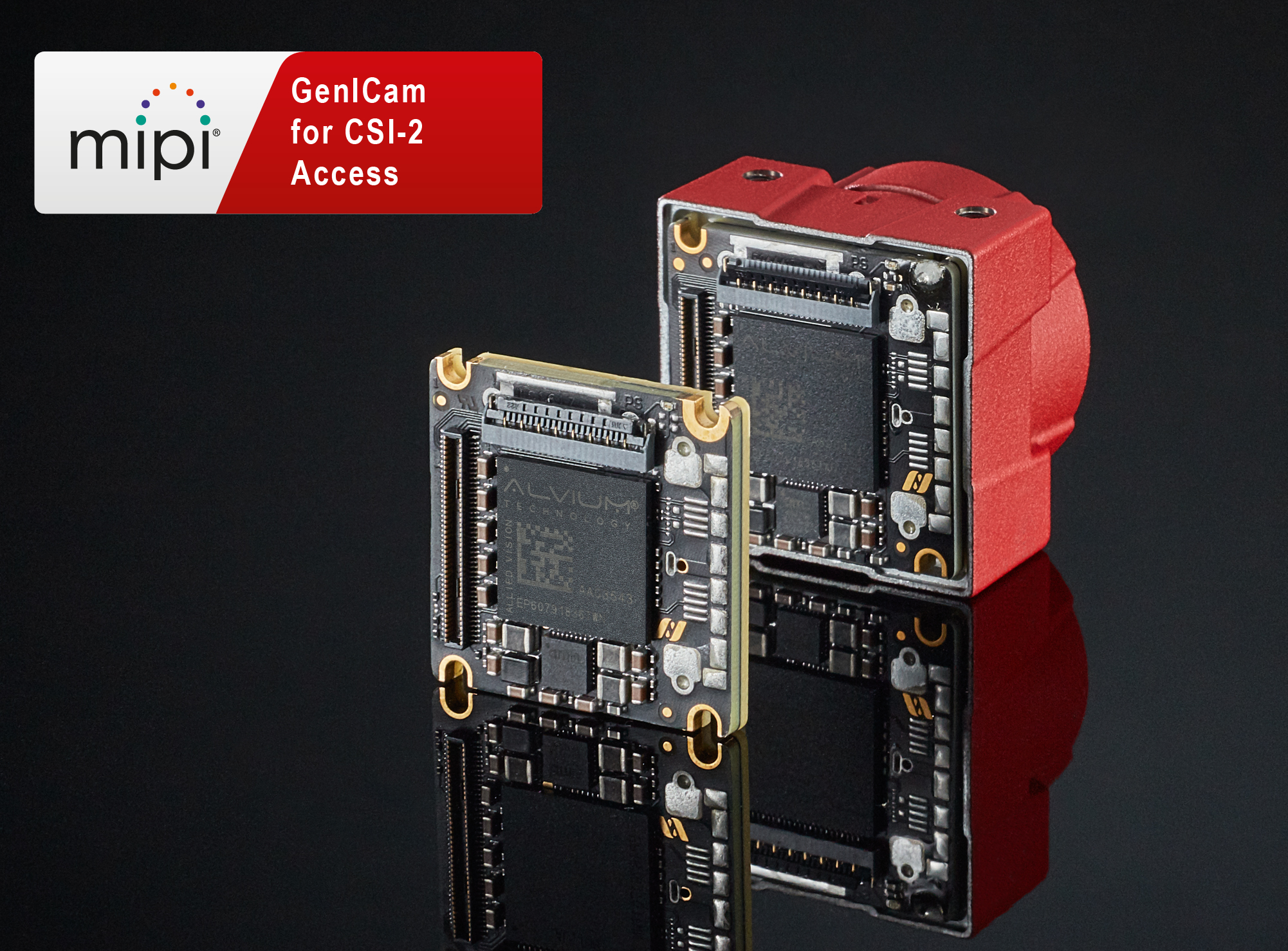 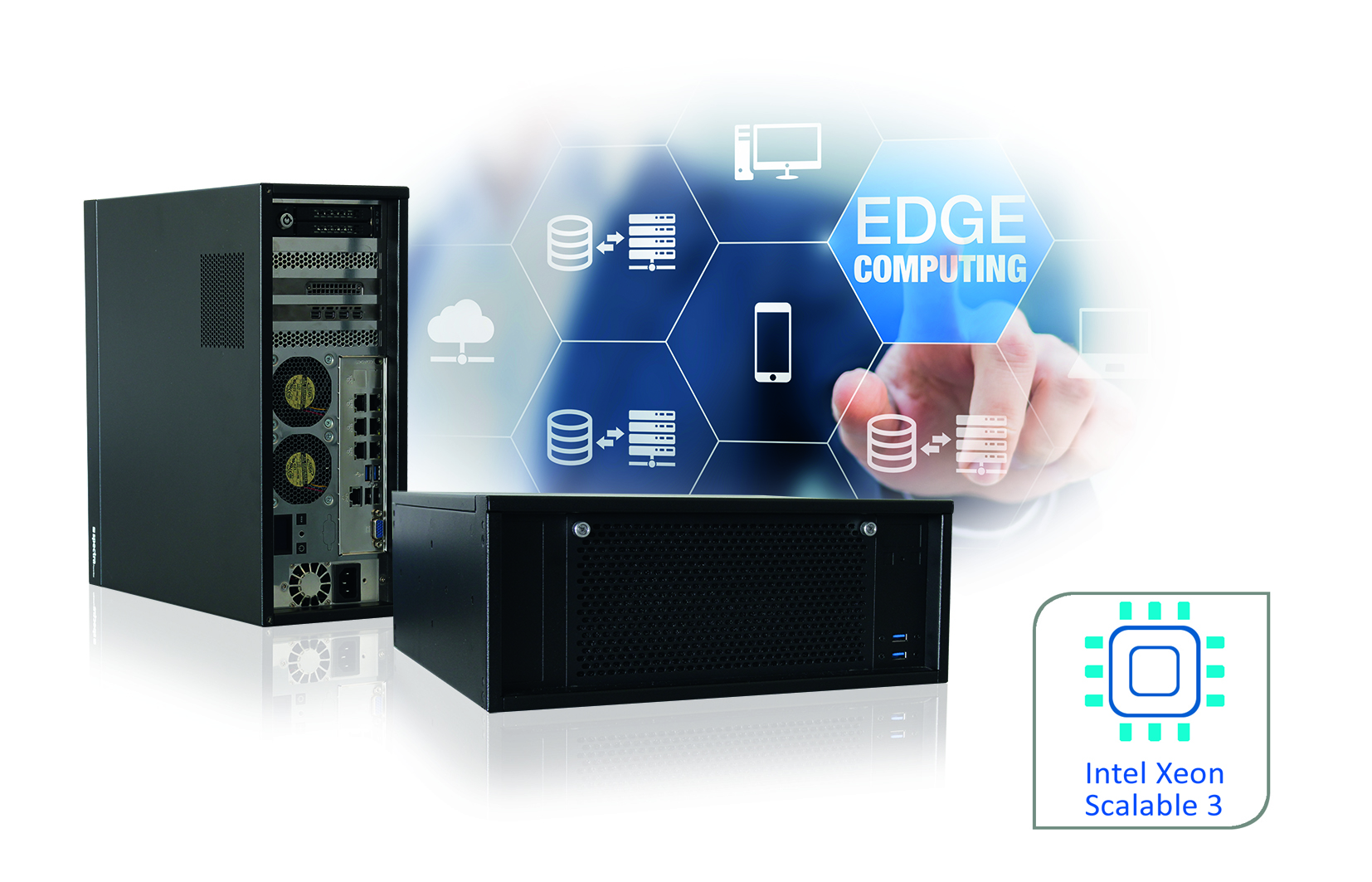 The AI based vision system MSX-AI-5000 from Addi-Data is based on a software stack that features an embedded AI core, enabling system control and task planning. 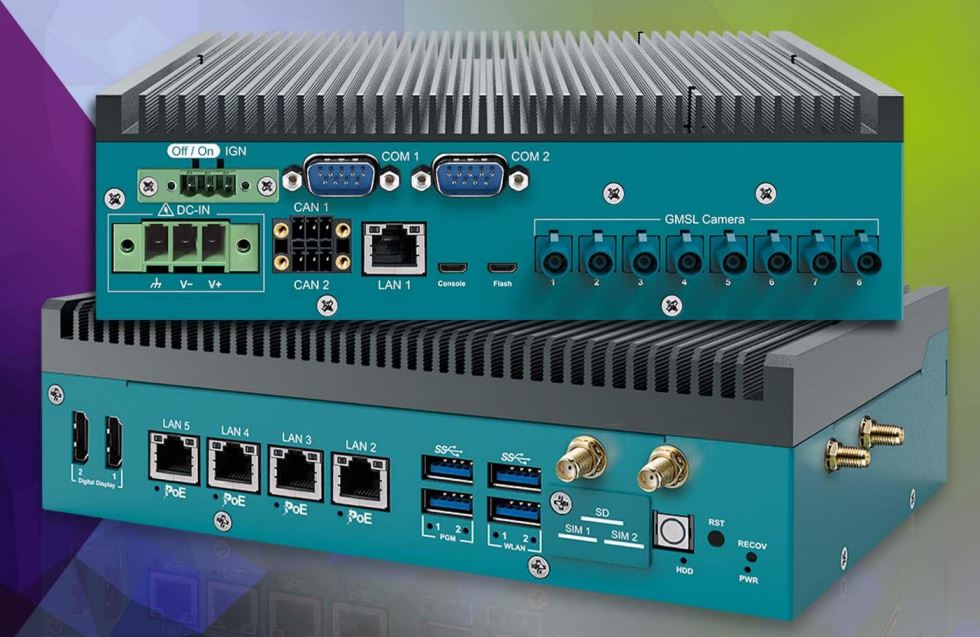 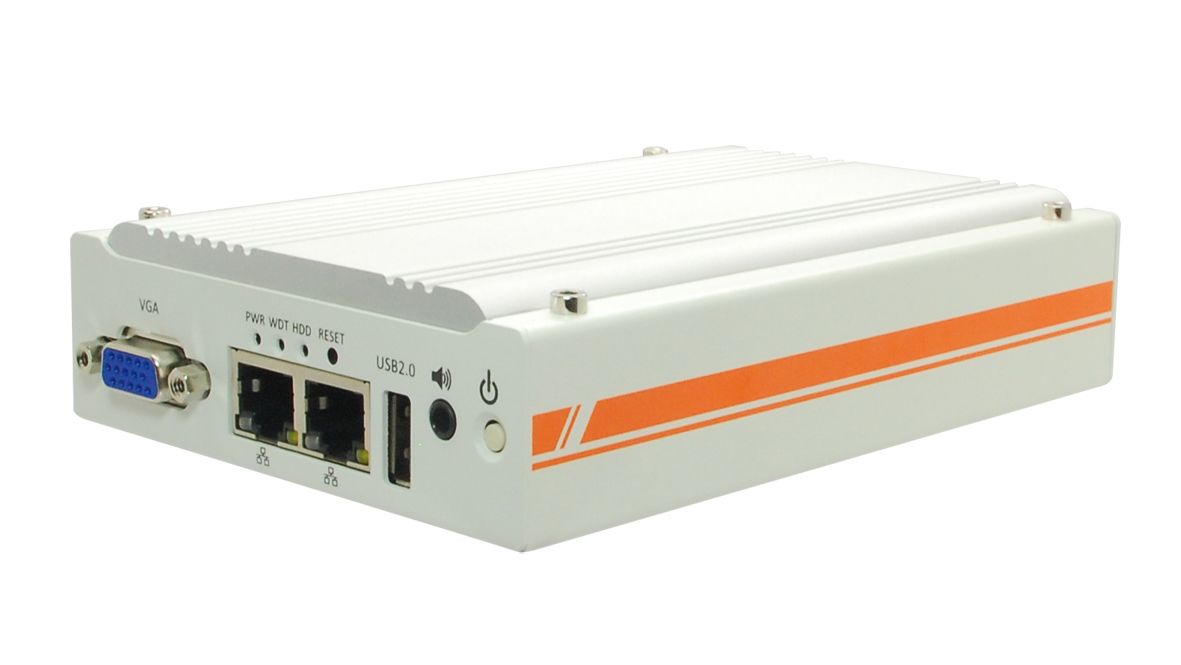 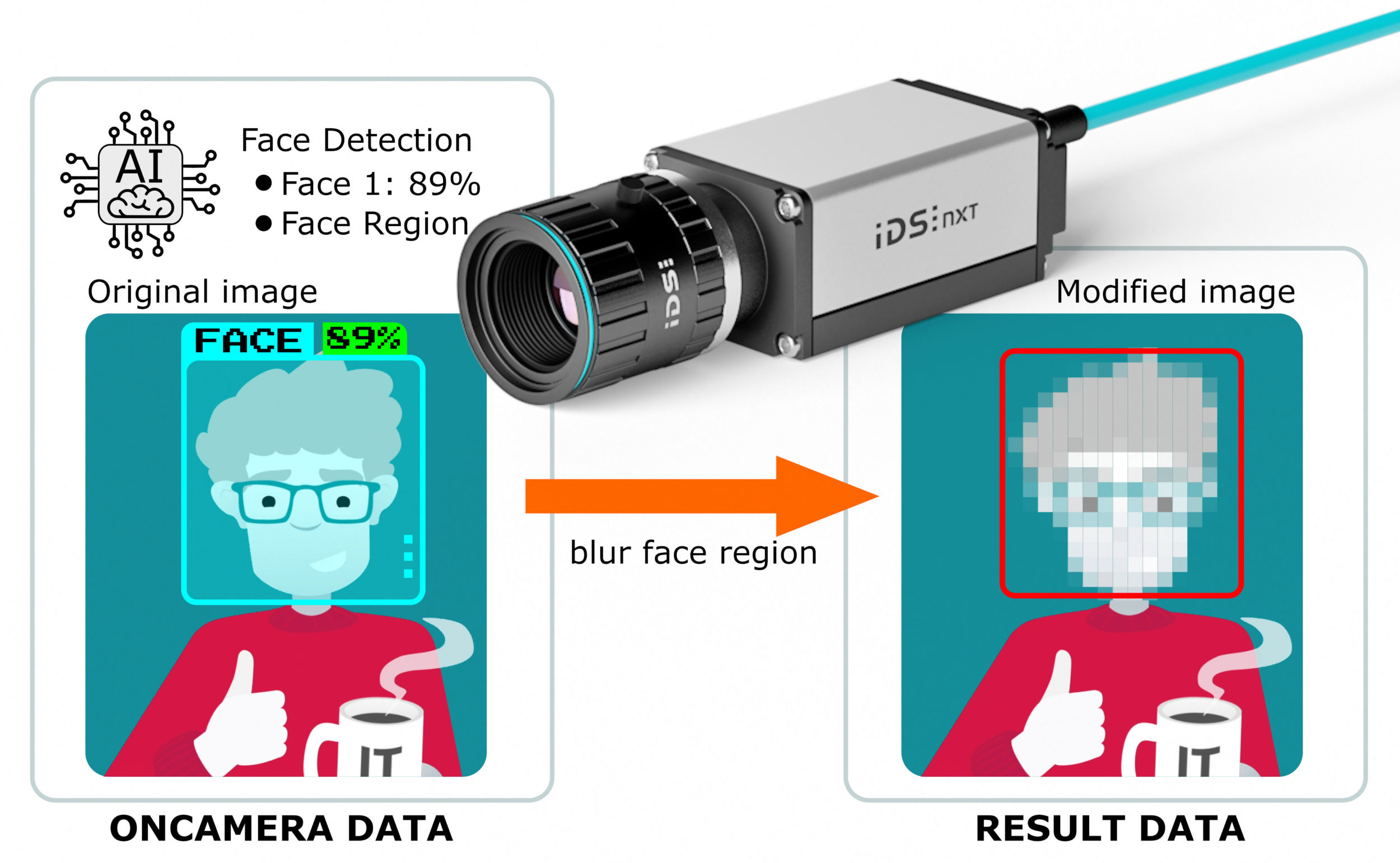 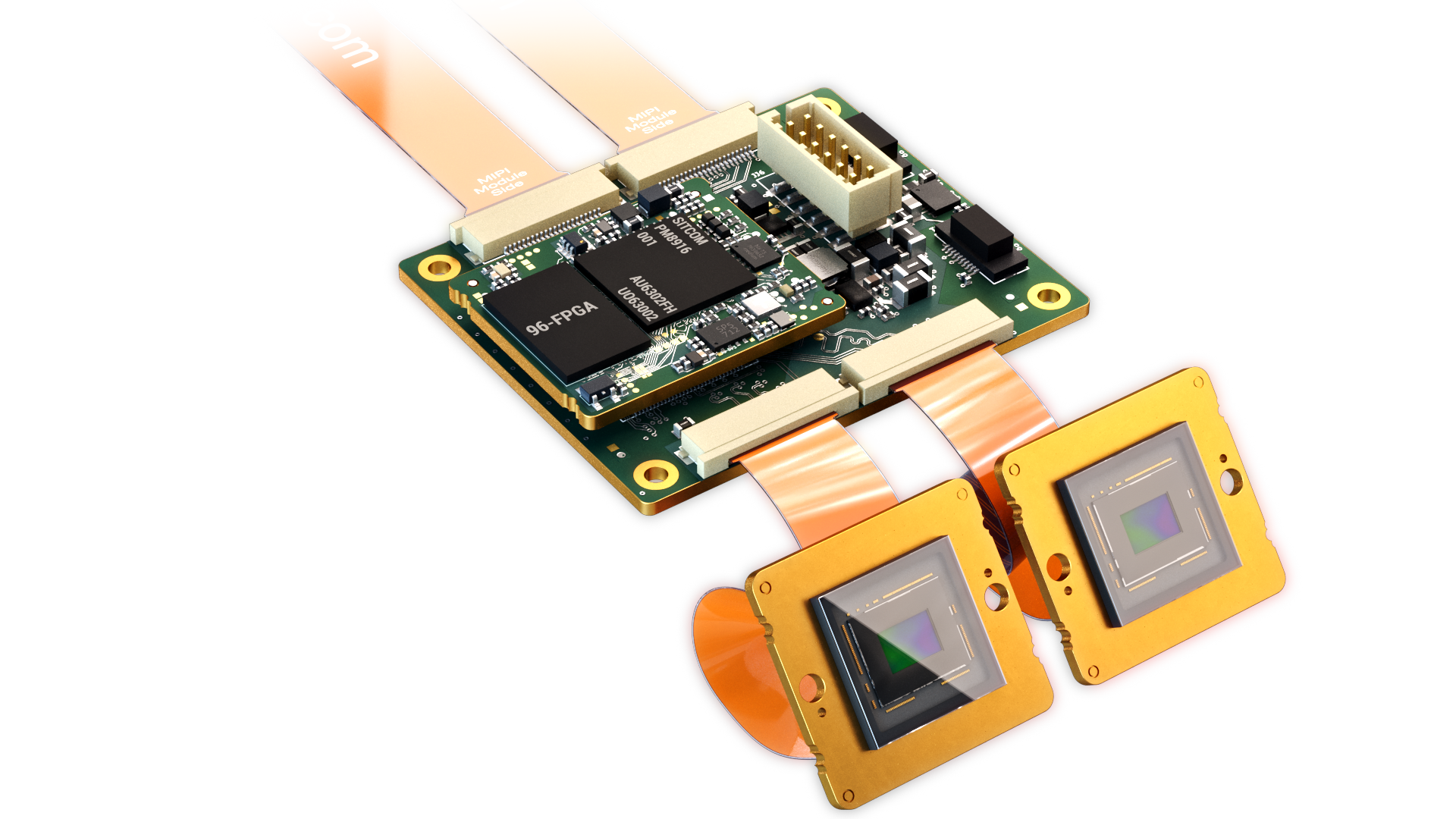