Jabil is developing an omnidirectional sensor for robotic and industrial platforms. By combining a custom optical assembly with an active illumination approach, a new 3D time-of-flight (ToF) depth sensor with a 360×60° field of view is being developed. In contrast to conventional ToF cameras, the immersive field of view of the omnidirectional sensor allows seamless detection and tracking of objects in a robot’s path. The inventive use of scene information to dynamically control illumination, significantly reduces sensor noise while improving both data quality and power management. 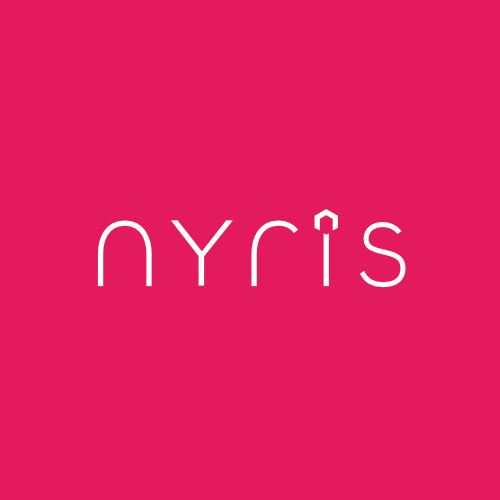 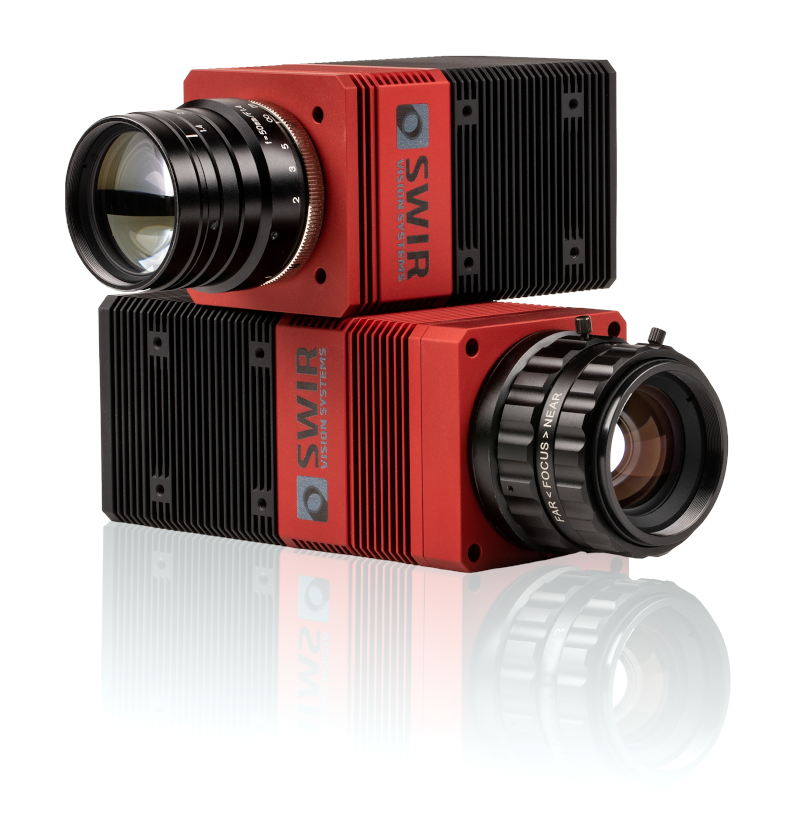 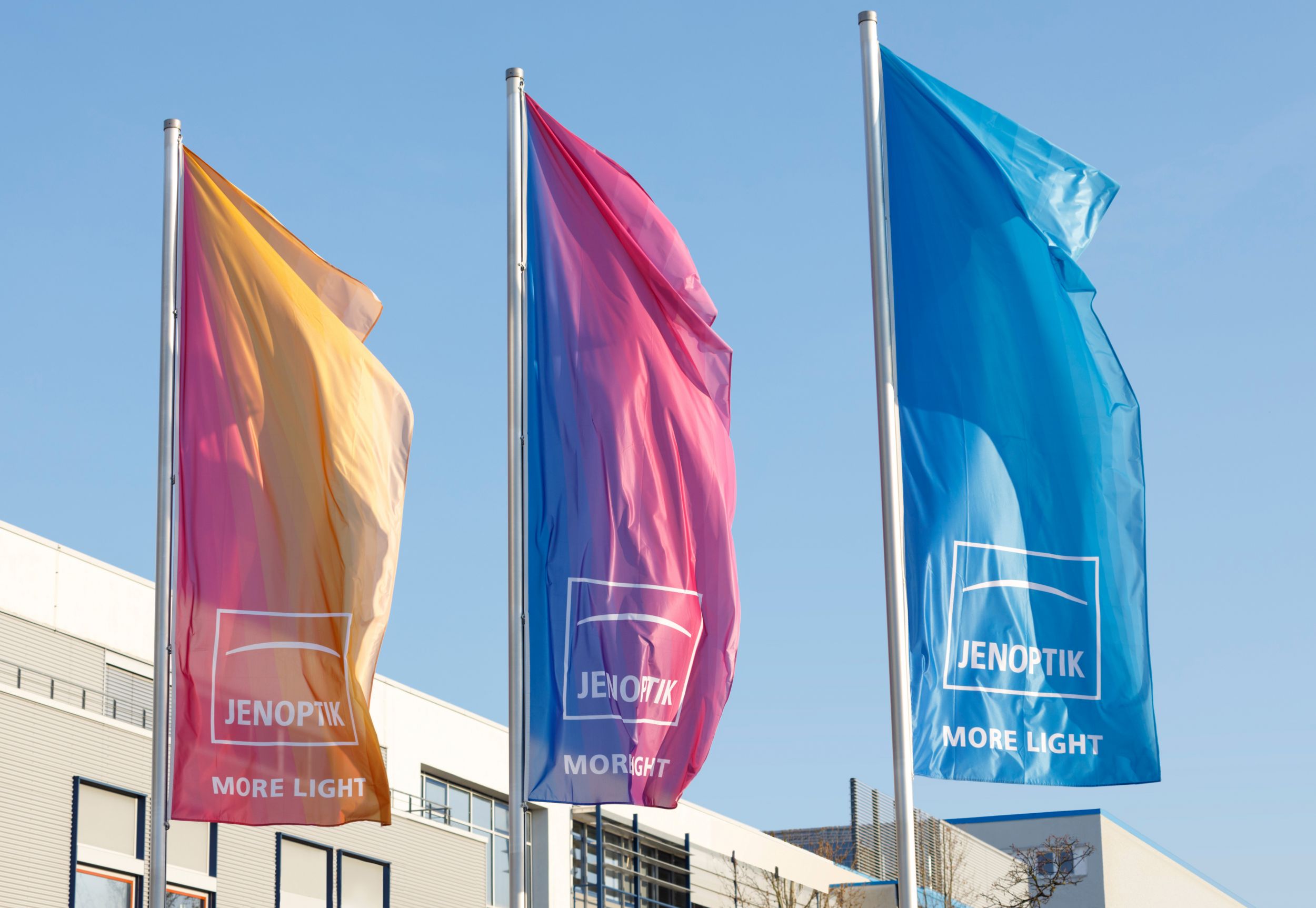 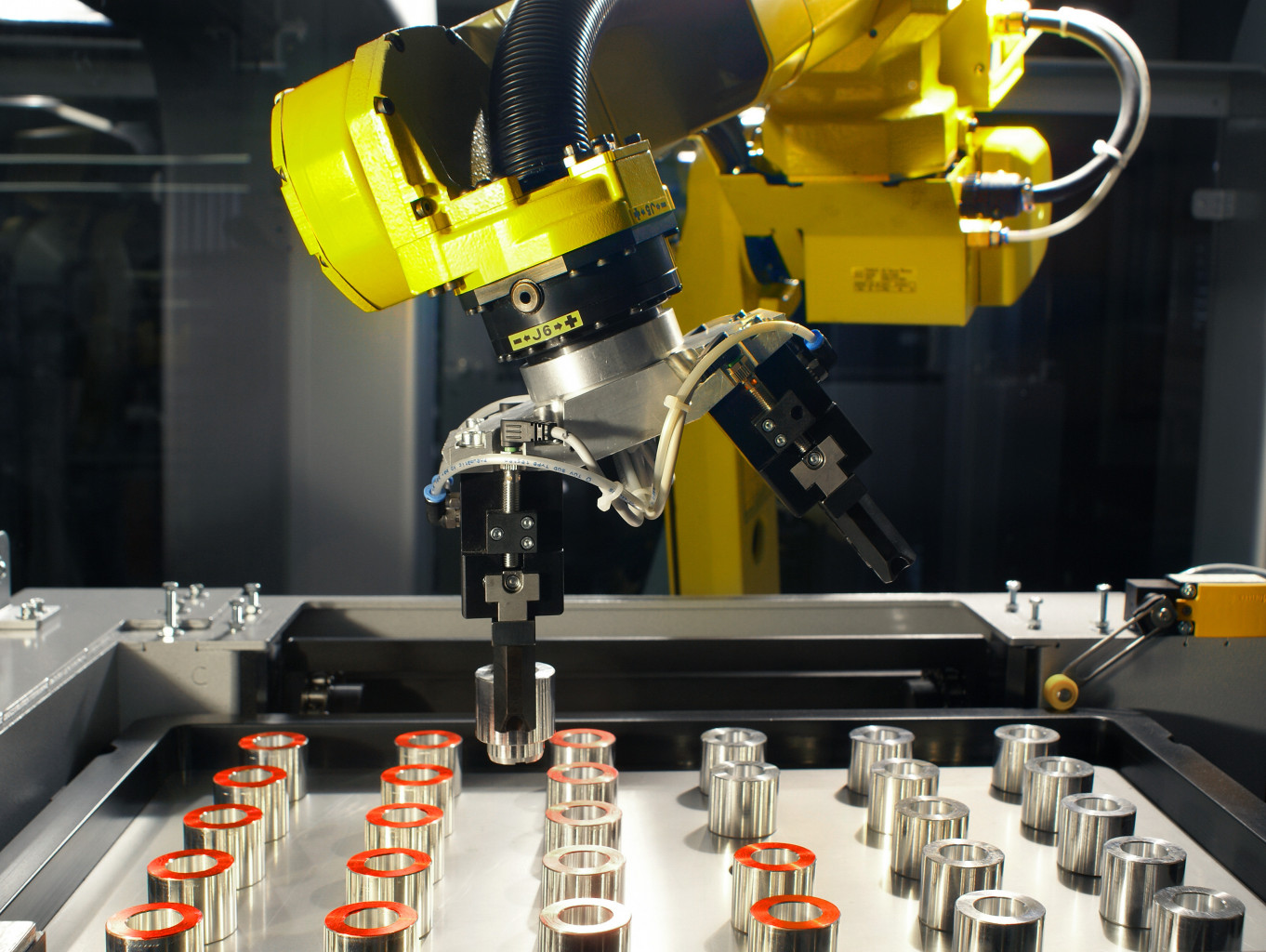 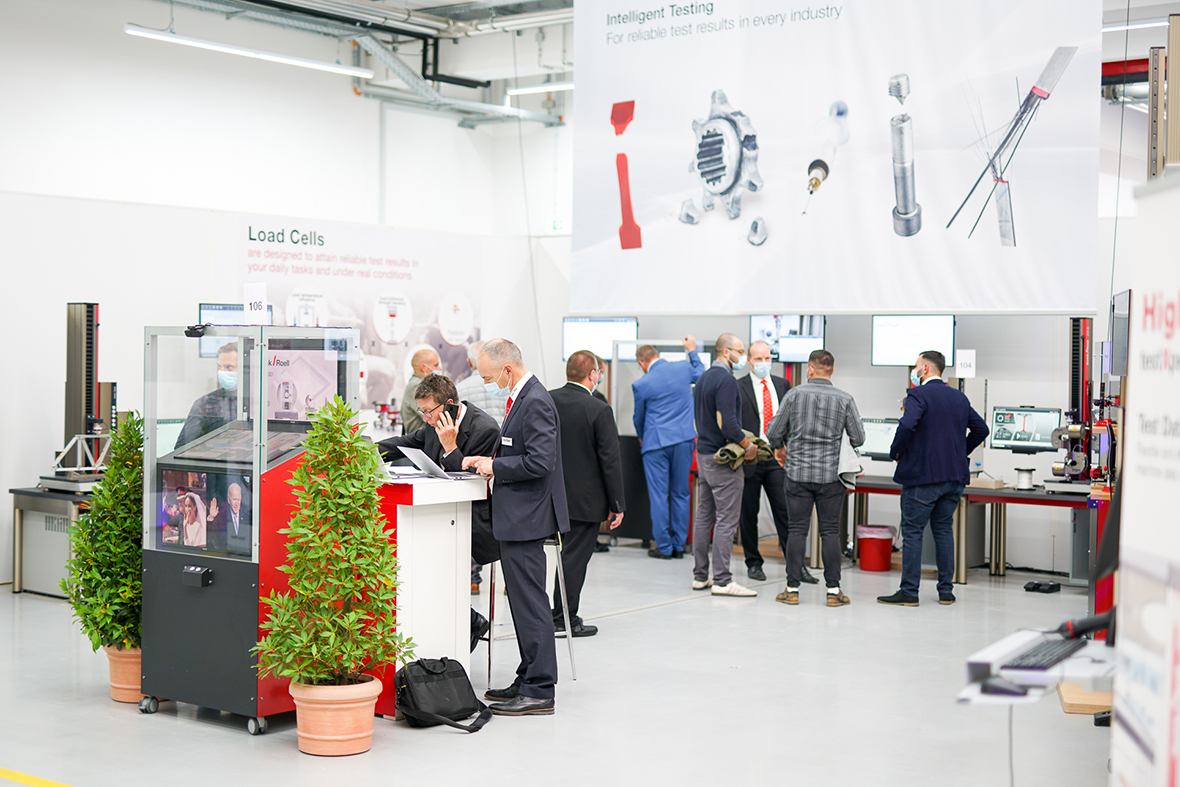 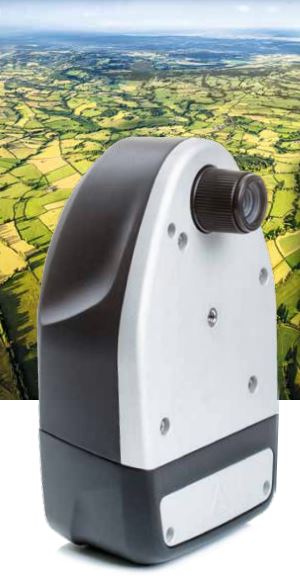