The software of Pekat Vision is known for visual inspection using AI on images of products. Pekat tried to explore new possibilities and started 3D inspections in cooperation with Photoneo. This was done by inspecting depth maps from a 3D scanner in the Pekat Vision software. One of the projects which were solved with such a setup was the inspection of eggs in a package, where the Anomaly of Surface module was used to look for any anomalies on the depth map (in this case cracked eggs). Because the broken part of the egg is lower than the normal surface, the difference is clearly visible in the depth map (the lowest parts have red colour). Even though 3D inspection is an interesting area to explore, the core of Pekat Vision still lies in 2D inspection. A lot of this versatility comes from several different modules, which can be used on their own or combined. The ´Anomaly of Surface´ module is trained on good images and looks for any anomalies. One of the projects which were solved with this module included finding foreign objects in rice (e.g. gravel). Another module is ´Surface Detector´.

It is trained on images with annotated areas and then tries to find surfaces which are similar to the annotated ones. The current version offers three types of the module, each one based on a different neural network. In one of the projects solved with this module scratches on cork sheets should be found. Apart from those two modules, users can also train the Detector module to look for objects similar to the ones annotated in training images (optionally with multiple classes). Another module called ´Classifier´ suits for classifying the whole image, objects found in previous modules (e.g. Detector) or objects on static positions in the image marked by rectangles, into different classes. Other modules include OCR, measuring tools, image preprocessing or adding custom functionality through Python code. This portfolio of modules proved to be sufficient to solve practically any project. 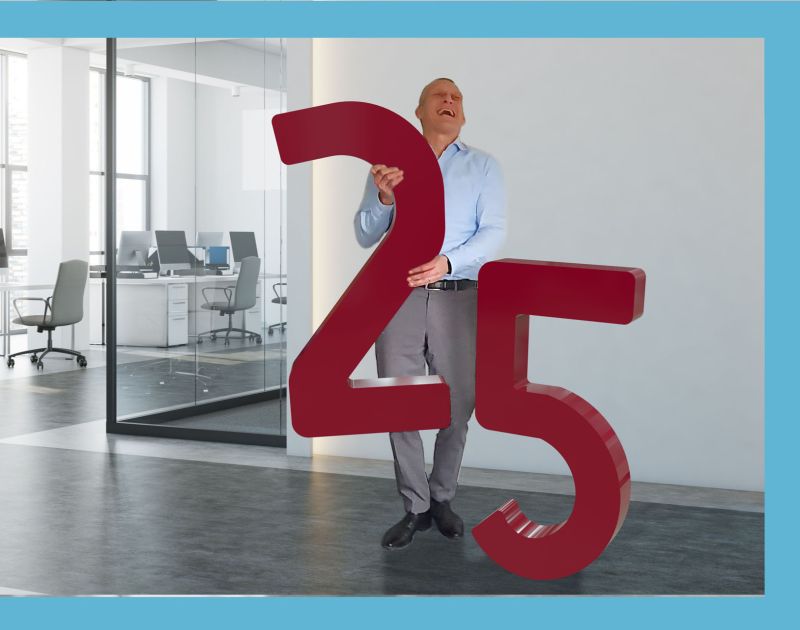 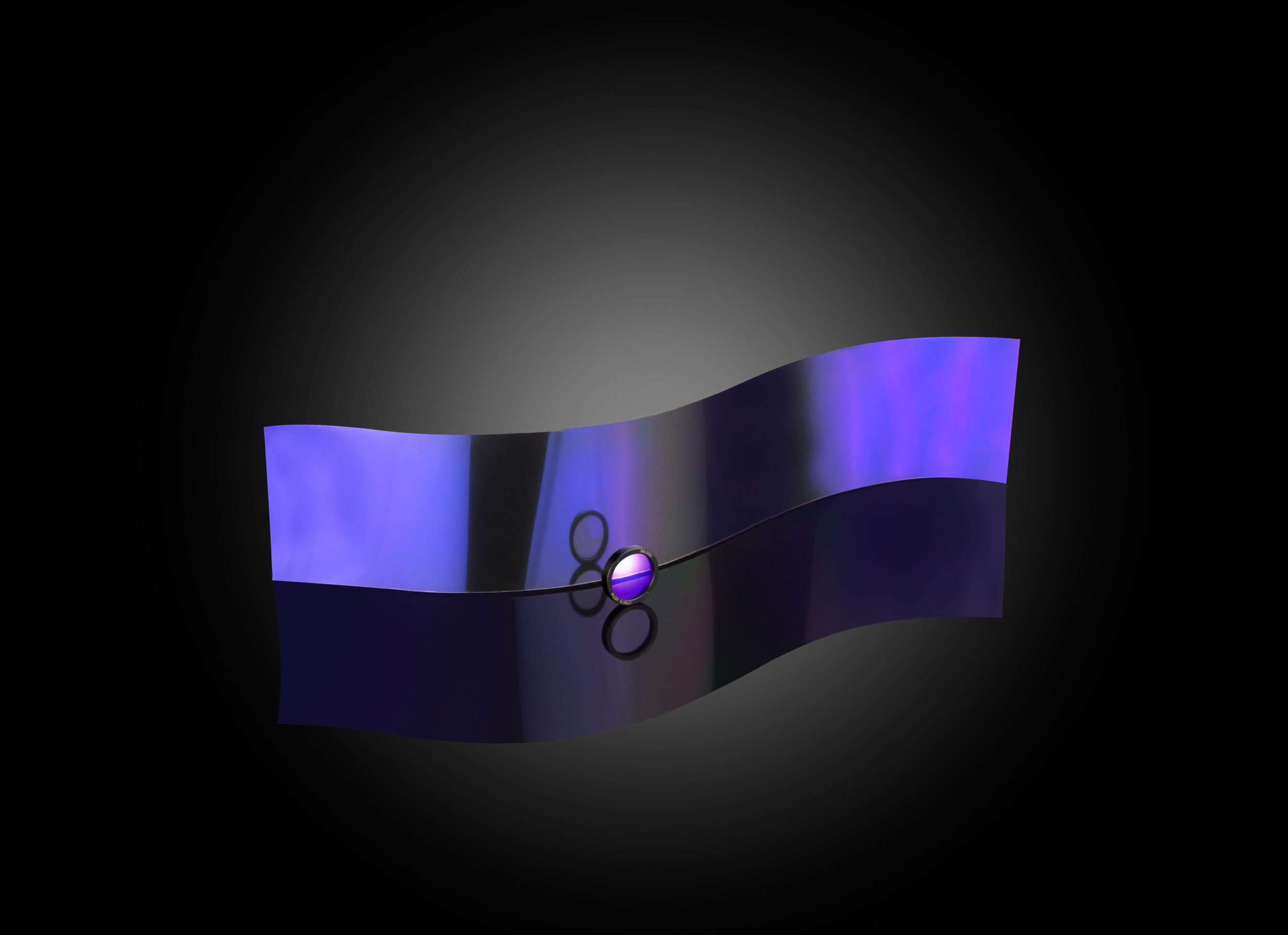