Simple as a Micro-Wave

Simple as a Micro-Wave

The latest generation Cybergage360 is an ultra-fast metrology-grade, one-button, automated 3D scanning and inspection system which is quite literally as easy to use as a microwave oven. With no need for complicated programming, it’s no exaggeration to say that anyone could be trained within one hour. There’s no need to mechanically affix a part in order to capture both top and bottom geometry of the part, as the CyberGage360 captures from top to bottom in one pass. (Figure: Laser Design Inc.)

With just one button, the system conducts a highly precise 360° 3D scan of complex parts, accurate to seven microns, while automatically generating a full 3D inspection report in three to five minutes. During the process, the system collects 10 to 20 million data points (XYZ coordinates), which makes for a genuinely simple operation to achieve an extremely complex inspection. Once generated, the report provides comparison data back to the CAD model, along with full geometric dimensioning and tolerancing measurement information – essential for parts analysis prior to production. This is achieved via a proprietary Multi-Reflection Suppression (MRS) 3D Projection Scanning technology, which allows users to capture high-density data extremely fast and accurately. In a nutshell, MRS hardware and software technology accommodates for surface reflectivity/color and various noise-generating problems typically associated with 3D non-contact scanning inspection technologies. By suppressing the distortions in the surface characteristics of the parts under inspection, the system is able to deliver much more highly precise 3D scan data. Another aspect of the Cybergage360 that is unique compared to other measuring systems is its fixtureless design. There’s no need to mechanically affix the part or for the user to turn the part over during scanning in order to capture both top and bottom geometry of the part. The system captures from top to bottom in one pass. It rotates the part to scan from various orientations, collecting all data in a mechanically precise manner into a single coordinate system. This ensures an accurate, repeatable 3D scanning for plastic injection molding, die-cast, CNC machined parts, stampings and the production of a host of other complex-shaped items. The operator simply places the part on a glass plate, which eliminates the problem of how to hold what’s being scanned and avoids the usual headache of having to reposition and re-scan in order to get the whole part. 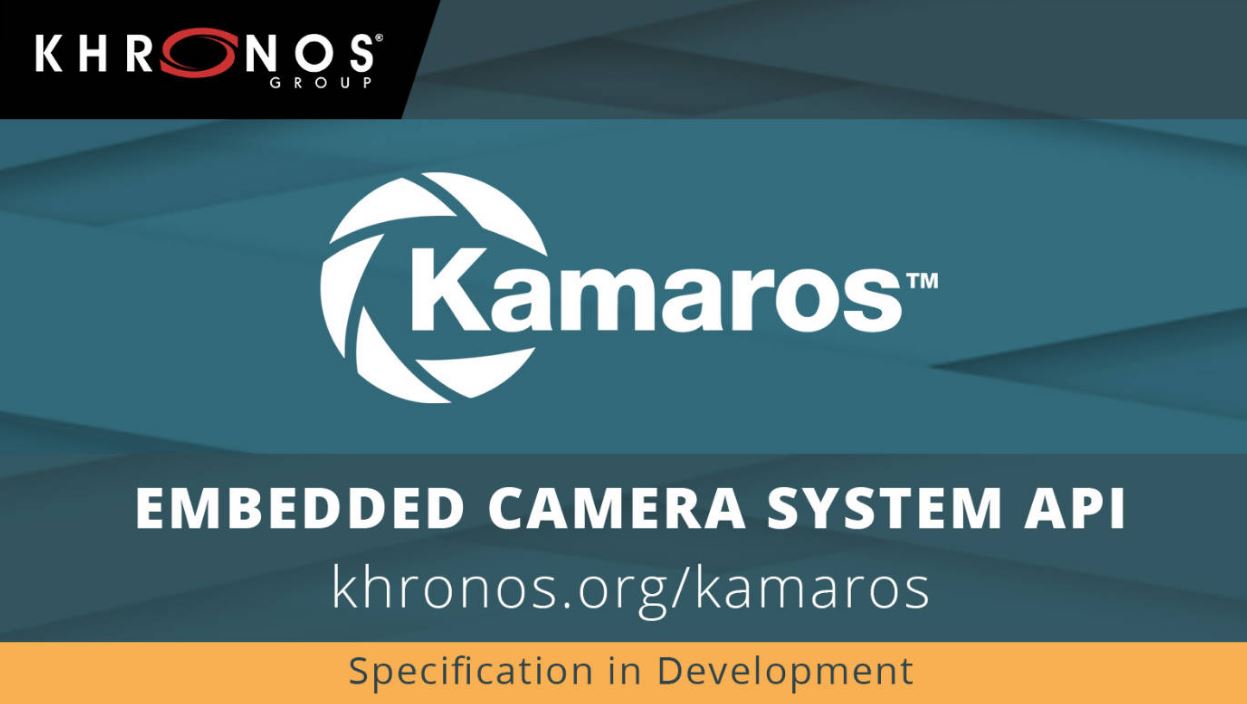 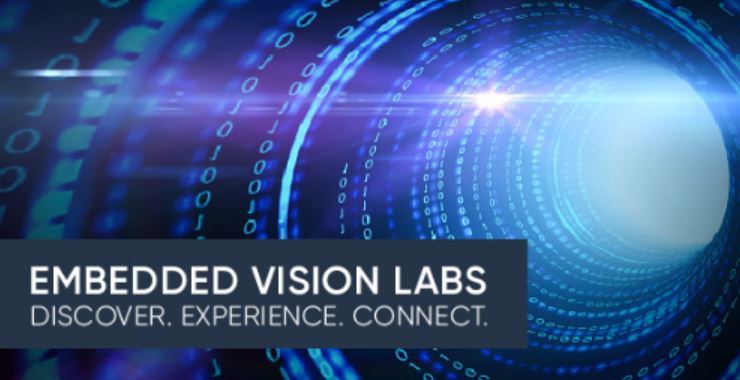