The Meaning of ‚Smart‘

The Meaning of ‚Smart‘

These days we all have smart phones. Smart watches recently received a big boost with Apple’s entry. And there is much talk of smart cities, smart factories, smart homes, smart trash receptacles…there’s even a smart pacifier for your baby. I’m starting to feel like the term ’smart‘ is so overused, it’s becoming meaningless.
And that’s had me thinking: What do we mean when we say that a product is ’smart‘? Obviously, we don’t always mean the same thing. But, often, I think the essence of ’smart‘ is ‚more capable‘ and ‚more efficient‘. Or, stated another way, ‚it does more, with less.‘ Recently I had the opportunity to learn about a very innovative product that does more with less, and to speak with one of the lead engineers who developed it. At the Embedded Vision Summit, Mike Aldred of Dyson gave a very interesting keynote talk about the development of the Dyson 360 Eye robotic vacuum cleaner. In his talk, Mike emphasized the importance of user-centric design. For Dyson, the point of making a robotic vacuum cleaner was to create a device that would clean at least as well as a human using a conventional vacuum cleaner – while freeing the human to do other things. Not surprisingly, one of the requirements for an effective vacuum cleaner is a powerful motor to generate suction. Of course, a powerful motor consumes significant battery power. This, combined with the relatively small space available for the on-board battery, means that the run-time of the vacuum robot is going to be limited. A vital question, then, is how to enable the robot to get the most cleaning done with one battery charge worth of energy. For Dyson, computer vision was the key. By endowing the robot with a 360 degree panoramic camera and clever algorithms, Aldred and his team enabled the 360 Eye to generate a map of a room on-the-fly. Once the map is in hand, the robot can plot an efficient course that enables it to clean the entire floor without back-tracking. In other words, by being smarter, the robot does more (cleaning) with less (energy). This inspiring example got me wondering: Are there other – perhaps bigger – opportunities to save energy via smarter devices? For example, what about those self-driving cars we’ve been hearing about so much lately? Most of the buzz about self-driving cars has been about reducing accidents, and reducing time wasted driving. Those are important potential benefits. But self-driving cars also have the potential to save energy, by driving more efficiently and reducing congestion. An early example of this is visible today in a product being demonstrated by start-up Peloton, which is the closest thing to a Star Trek ‚tractor beam‘ I’ve seen so far: Peloton’s system pairs up tractor-trailers on the highway, keeping the two trucks within about 10m of each other. The resulting reduction in air resistance improves fuel efficiency for both the lead truck and the follower. This reminds me of another key lesson from Mike Aldred’s presentation: technology for its own sake may be intellectually stimulating, but at the end of the day, what matters is technology that makes a difference in peoples‘ lives. While there are more than a few examples of ‚because we can‘ in the current, growing wave of ’smart‘ products, I’m excited about the truly smart devices that will enable us to do more with less. 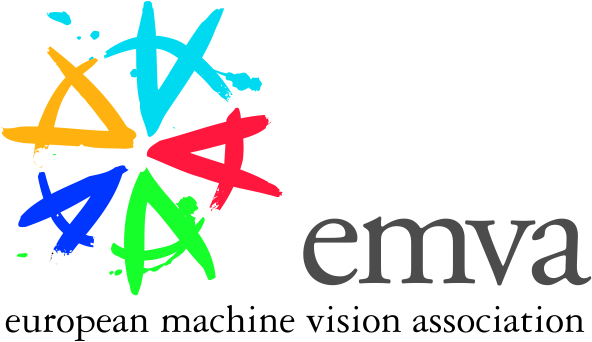 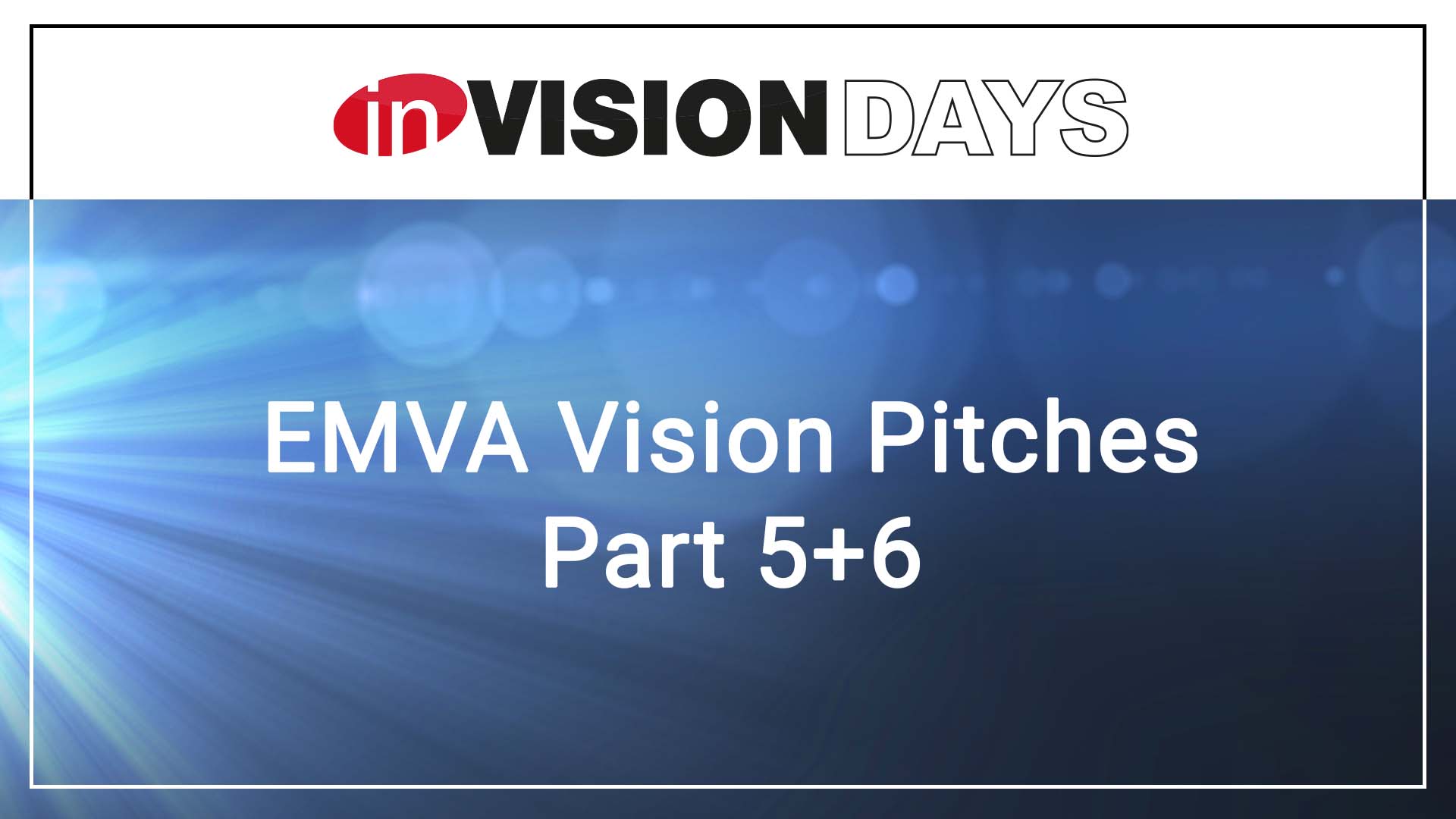 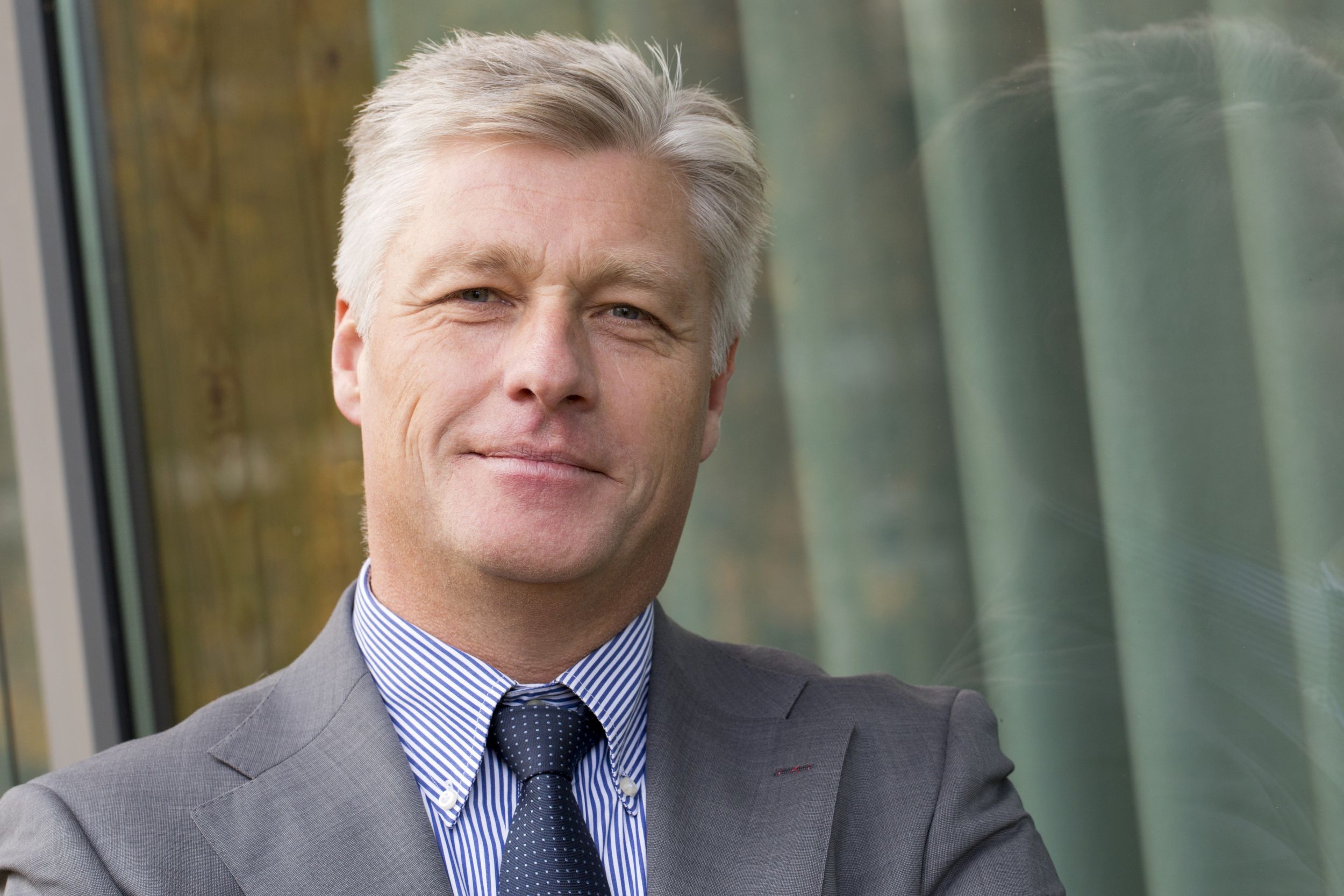 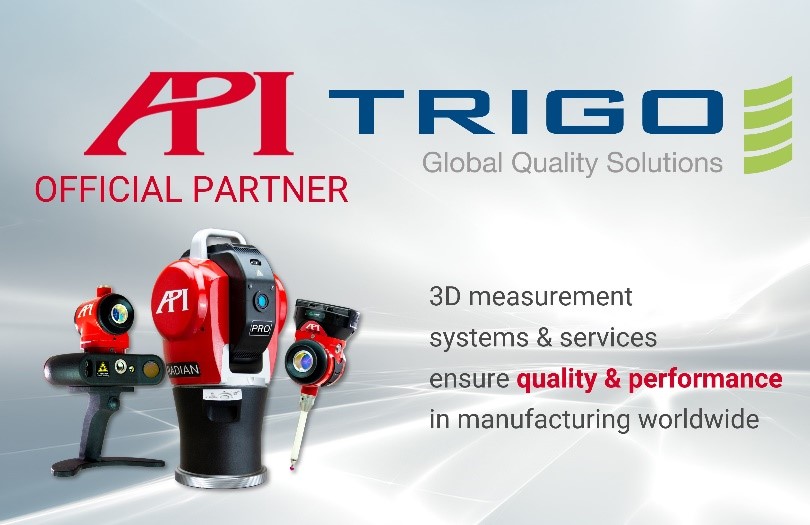 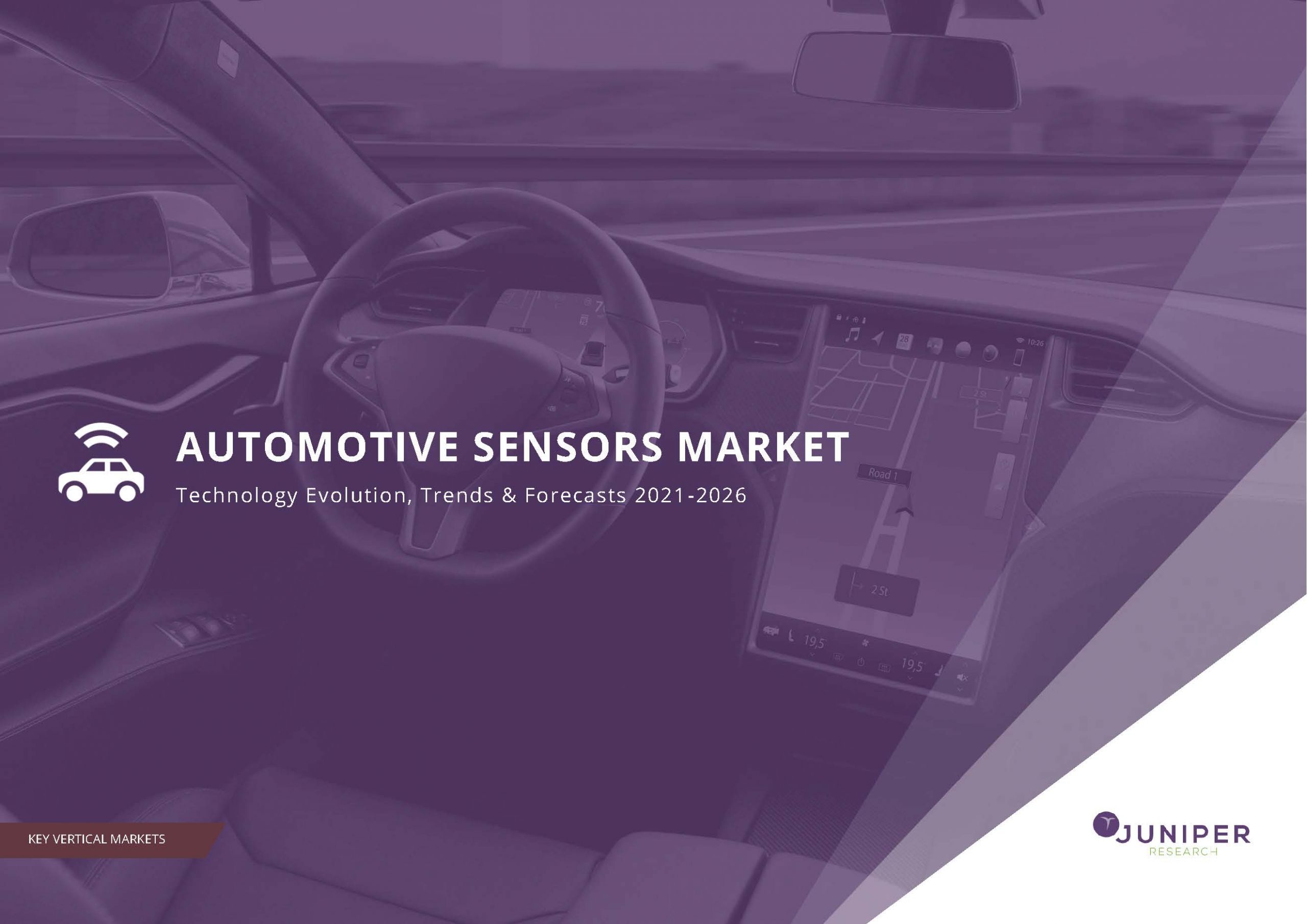 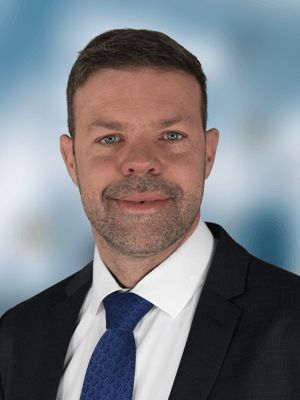