In many sectors, the issue of shock represents a significant challenge for imaging system integrators. How do you deliver a reliable image when even a small impact will cause failure. One company working to solve this is Iberoptics, a Spain company that has created a family of highly-impact-resistant modules called HarshCam. The HarshCam of Iberoptics is based on the Sony FCB-EV7520A (HD) camera modul and withstand impacts of 40G for over 11ms. (Bild: Sony Deutschland GmbH)

These use bespoke hardware adaptation to Sony FCB modules that enable the cameras to withstand impacts of 40G for over 11ms and automatically retain focus by keeping the zoom position. First cameras are based on the Sony FCB-EV7520A (HD) module another on the 4K module FCB-ER8550. The problem posed by impacts isn’t just damage to the camera (shattering of a lens, destruction of components, removal of power supply?) but principally the failures they create. Typically, they will cause the camera to defocus, with the zoom position moving internally and making images unusable if not restarted. Iberoptics‘ CEO, Manuel Herrera: „There are lots of sectors in need of video to improve functionality, but where the technology hasn’t been reliable enough. Drones and construction vehicles are natural examples, similarly in sports like the Paris Dakar Rally where video would help drivers to see through the sand and mud storms, but all of these would require regular restarts using today’s systems. And then there’s vital services such as disaster relief. Take, for example a UN or aid worker’s all-terrain vehicle, needing to cross through inhospitable terrain where video would provide a key driving aid, or safety aid if the vehicles came under attack? but traditional technology would fail with such impacts.“ As per the FCB-EV7520, the Full-HD Harshcam adaptation uses the 1/2.8-type Pregius sensor to deliver full-HD (1920×1080 Pixel) and output images at up to 60 fps. The footprint (50×89.7x60mm) are the same as the FCV-EV7520A, and the camera also delivers a 30X optical zoom (additional 12X digital zoom, combined 360X). Iberoptics‘ new module incorporates the same 1/2.5-type sensor as the FCB-ER8550 to deliver 4K images at 30fps (or HD images at 60fps) with a 20X optical zoom (240X with digital zoom). 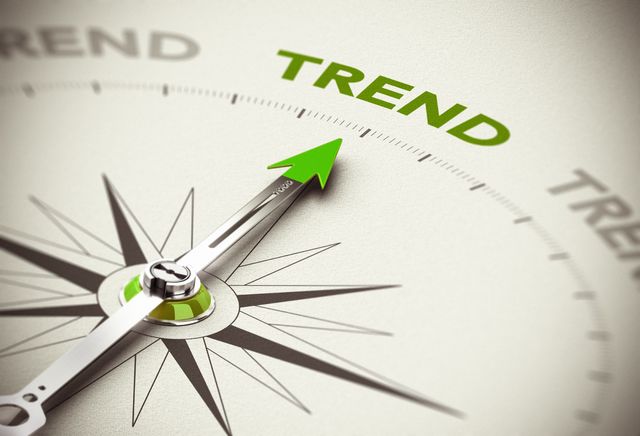 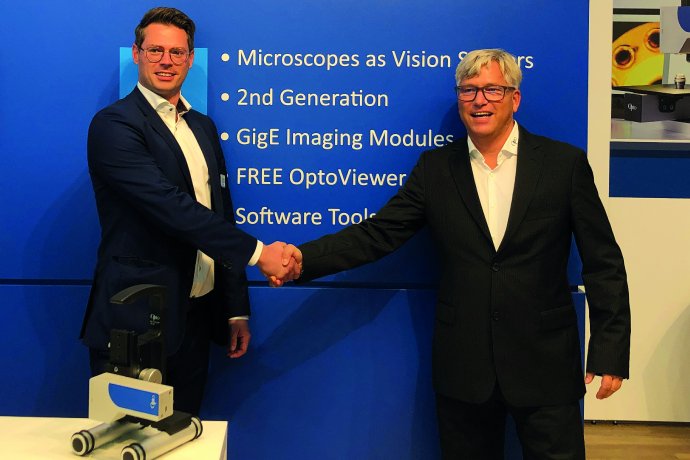