Cover Story: 100GigE - The Zenith of Machine Vision Interfaces
Nearly ten years ago Emergent Vision Technologies has introduced the world's first 10GigE cameras and has forged on with the release of its 25GigE Bolt camera series. The company has again forged ahead with the 2021 production release of its 100GigE Zenith camera series. To compliment such technologies, Emergent is now releasing its own series of performance network cards and the software package eCapture Pro and is expanding its line scan camera portfolio.

The Sony Pregius S sensors like the IMX530 and the latest advancements from GPixel such as the Gmax3265 and Gsprint4510 are sensors which demand the highest performance interfaces. The Emergent Bolt HB-25000SB 25 Gigabit Ethernet camera delivers maximum performance of the IMX530 sensor. The brand new Emergent Zenith HZ-10000G 100 Gigabit Ethernet camera delivers a mind-blowing 1,000 frames per second at the full ten megapixel resolution. Coming soon will be the Emergent Bolt HB-127S featuring the new Sony IMX661 127MP sensor and also the Emergent line scan camera Pinnacle LZ-16KG5 16K 400KHz 5µm featuring the GPixel GL5016 sensor. This article will explore now what benefits these interfaces have over their competing solutions.

At the moment there is really no competition in this category. As with SFP+ (10G), SFP28 (25G) and QSFP28 (100G) provide very low cost commodity transceiver parts that allow a single mode fiber run of ten kilometers and beyond. Also, this same SMF fiber can be used in any speed application for easy forward and backward compatibility. The same cannot be said for the 10GBaseT Ethernet counterpart which, like CXP, is also cable length limited in addition to being very power hungry. It is worth noting that there will be no adoption of 25GBaseT and 40GBaseT for these very same reasons. Cable length was to be limited to 30 meters and power consumption made phy chip development impractical. This also will mean the death of PoE which was already impractical for 10GBaseT.

Server Utilization can vary greatly for the different camera vendor solutions for Ethernet interfaces. The optimal implementation can only come with a solution which offloads Ethernet packet processing to the NIC. Many providers do not have such technology and they have frame drops running two 10 Gigabit Ethernet cameras on a single server. Emergent has always provided a top performance solution to yield zero frame drops with as many as 36 10GigE cameras on a single server while streaming and saving to SSDs. All the same performance enhancement technologies are equally present in Emergent’s offerings across 10G, 25G, and now 100G product lines. GPU Direct is also now a reality for the most demanding applications. While this performance is achievable with off-the-shelf NICs by Mellanox and Cspi, the company is now providing the Zeus 100G, Hermes 25G, and Theia 10G cards with front port trigger for greater flexibility.

Multiple 10G or 25G cameras can be multiplexed by a switch onto a single 100G link and the switch can optionally provide PTP for micro-second synchronization accuracy. Such a switch can be procured for only a few thousand dollars. Cameras can naturally also be connected directly to the server where multiple port NICs also reduce the number of PCIe slots. All implementations can also be modified to allow for system redundancy for critical applications. Multicasting can also be employed for distributed processing architectures. The flexibility is endless. 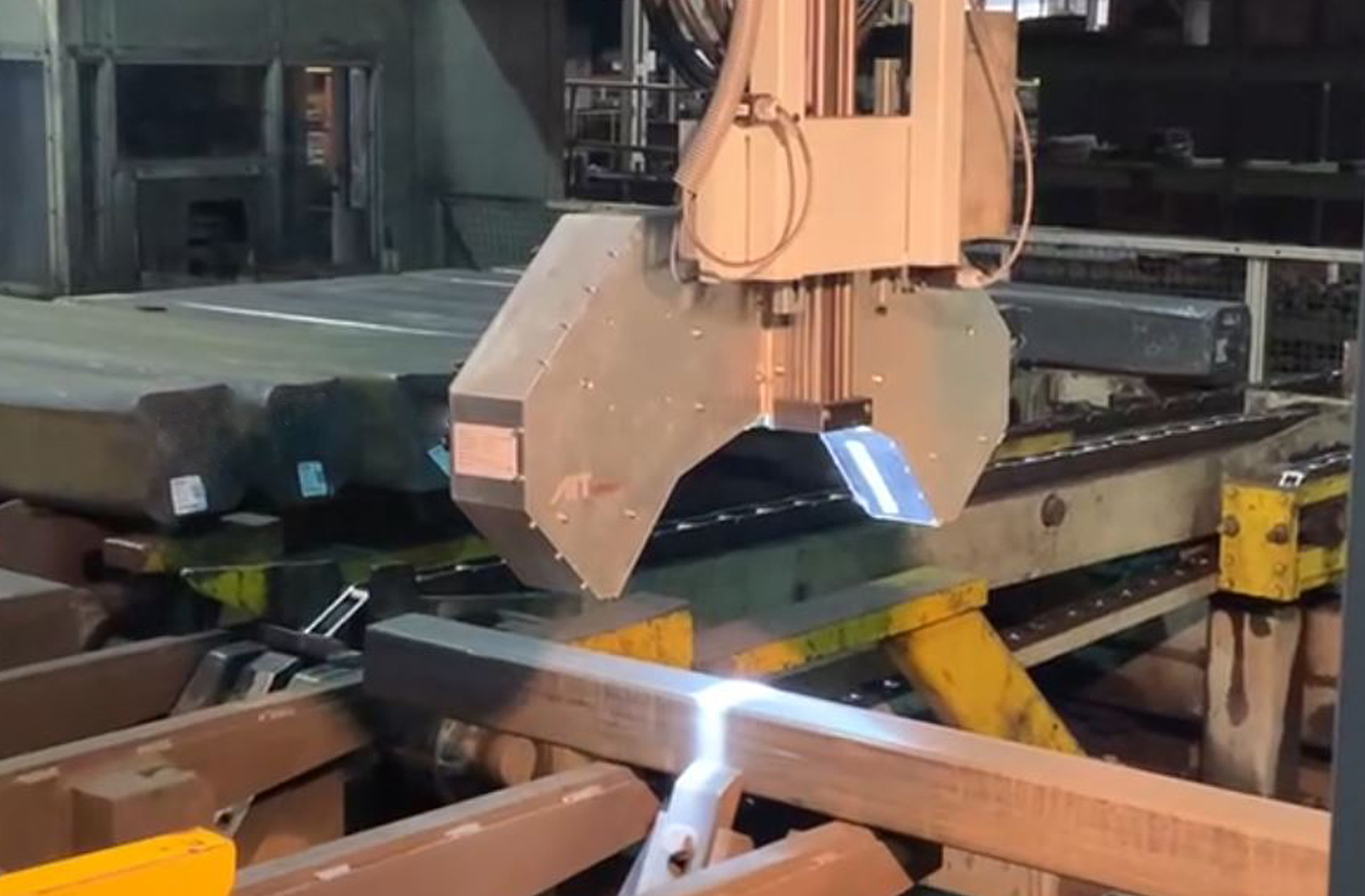 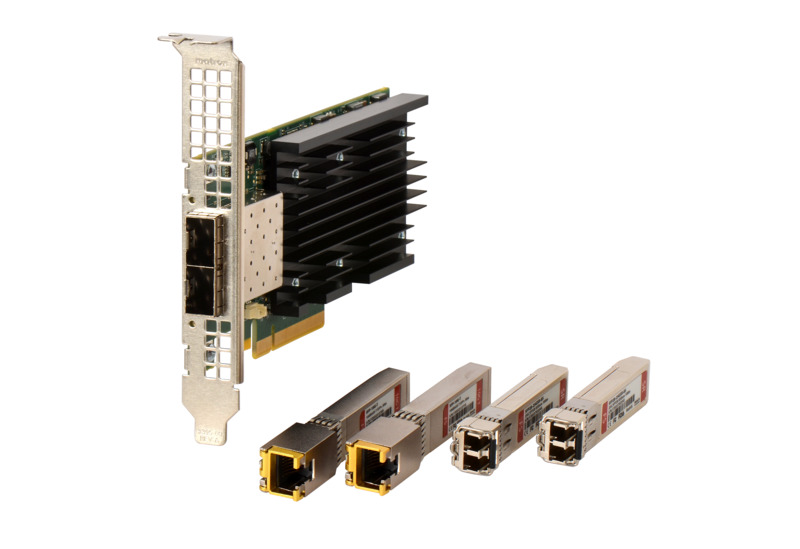 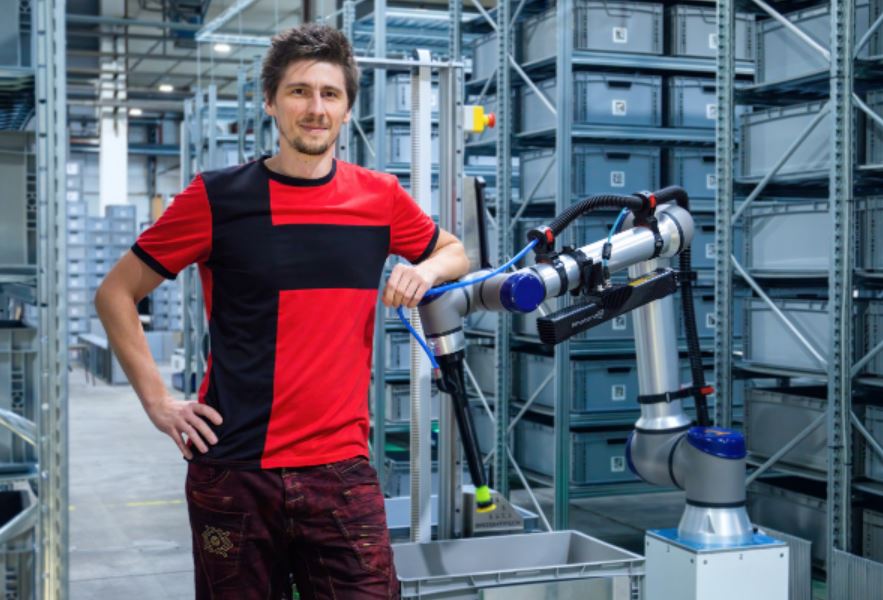 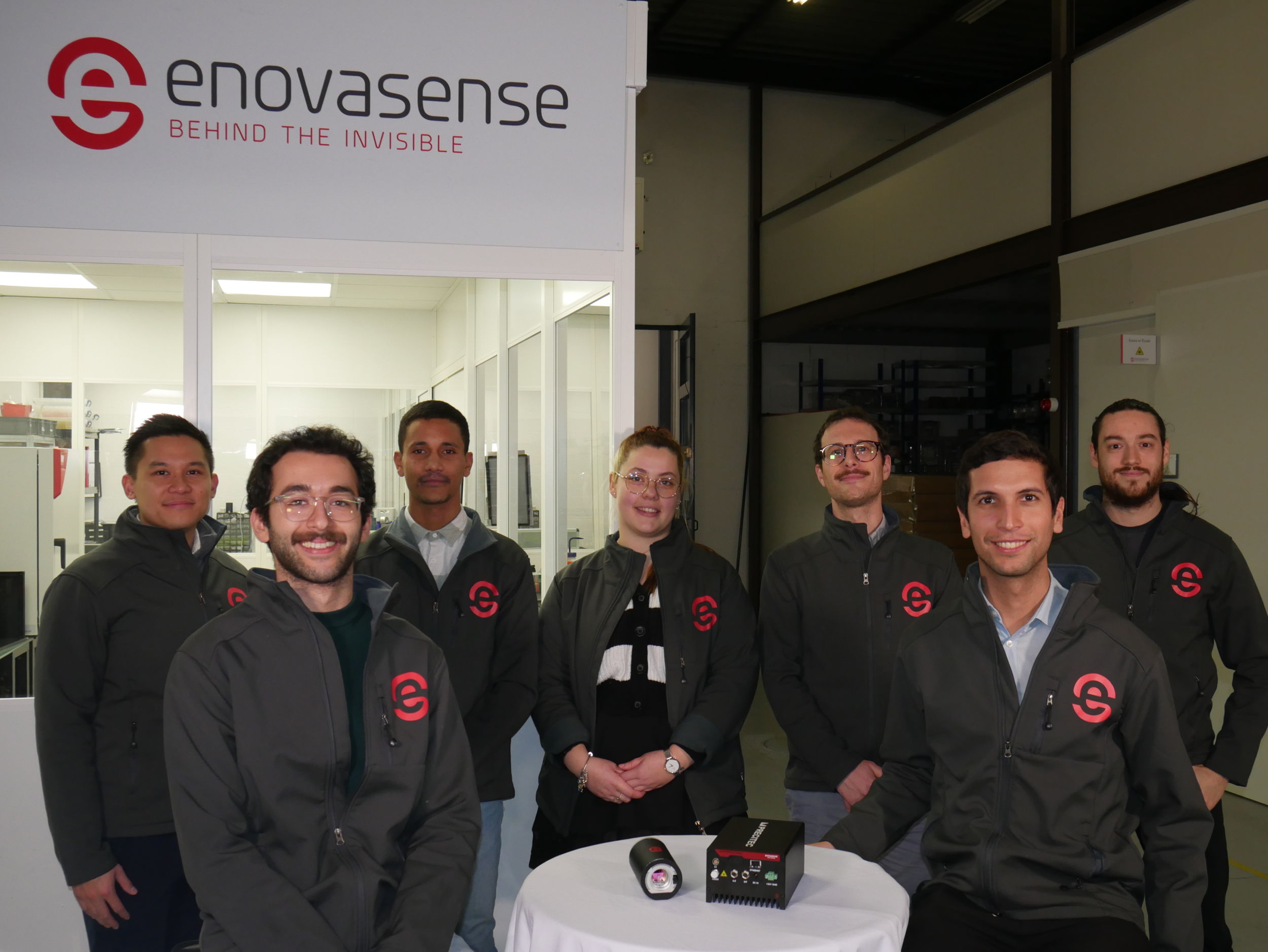 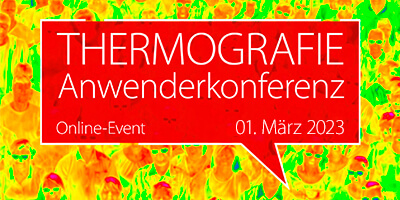 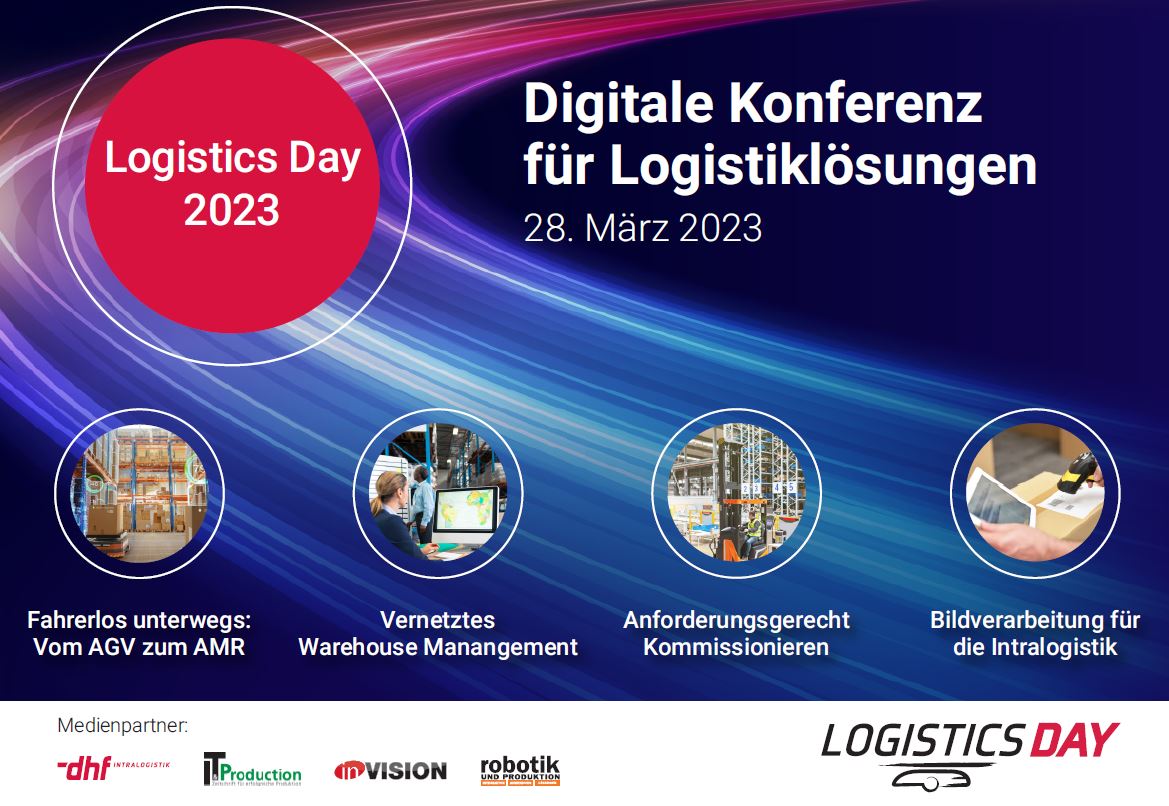 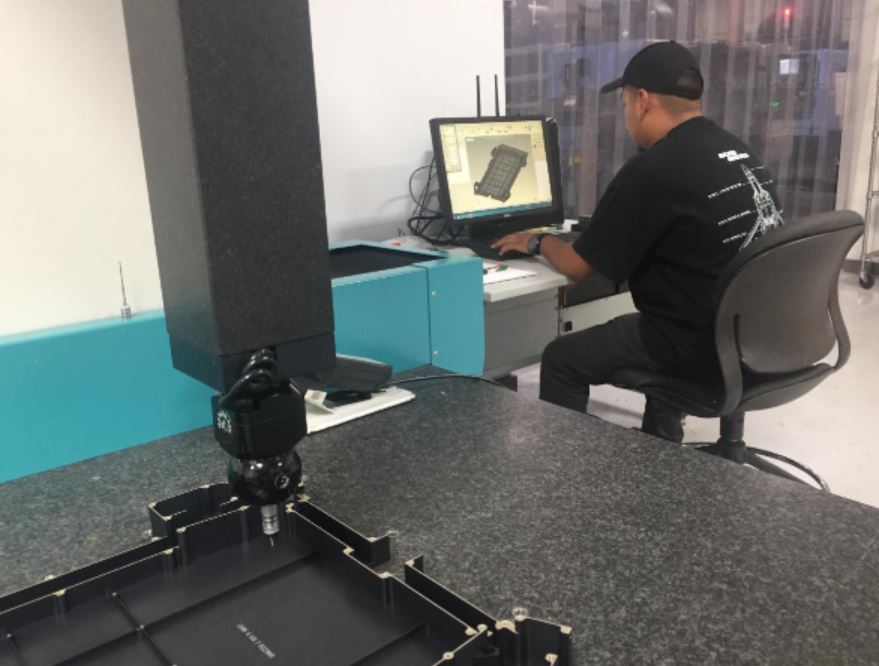 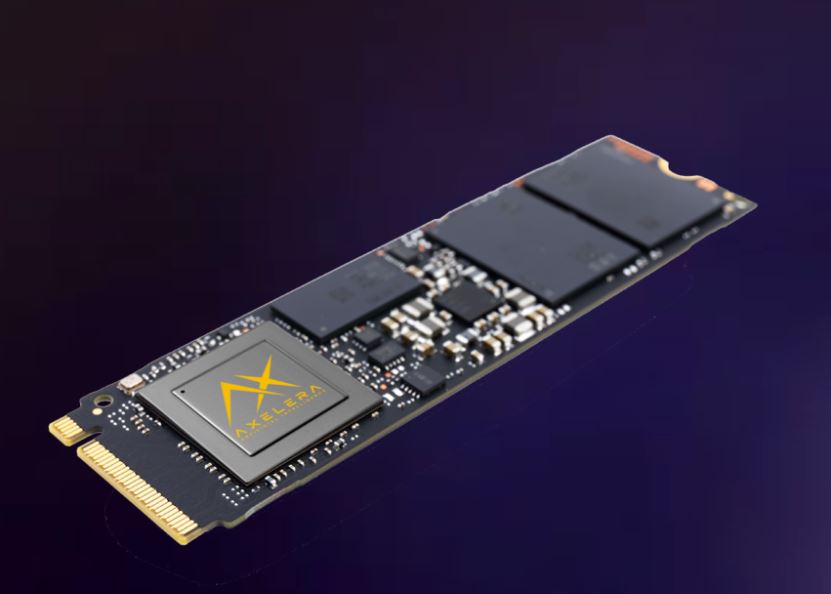 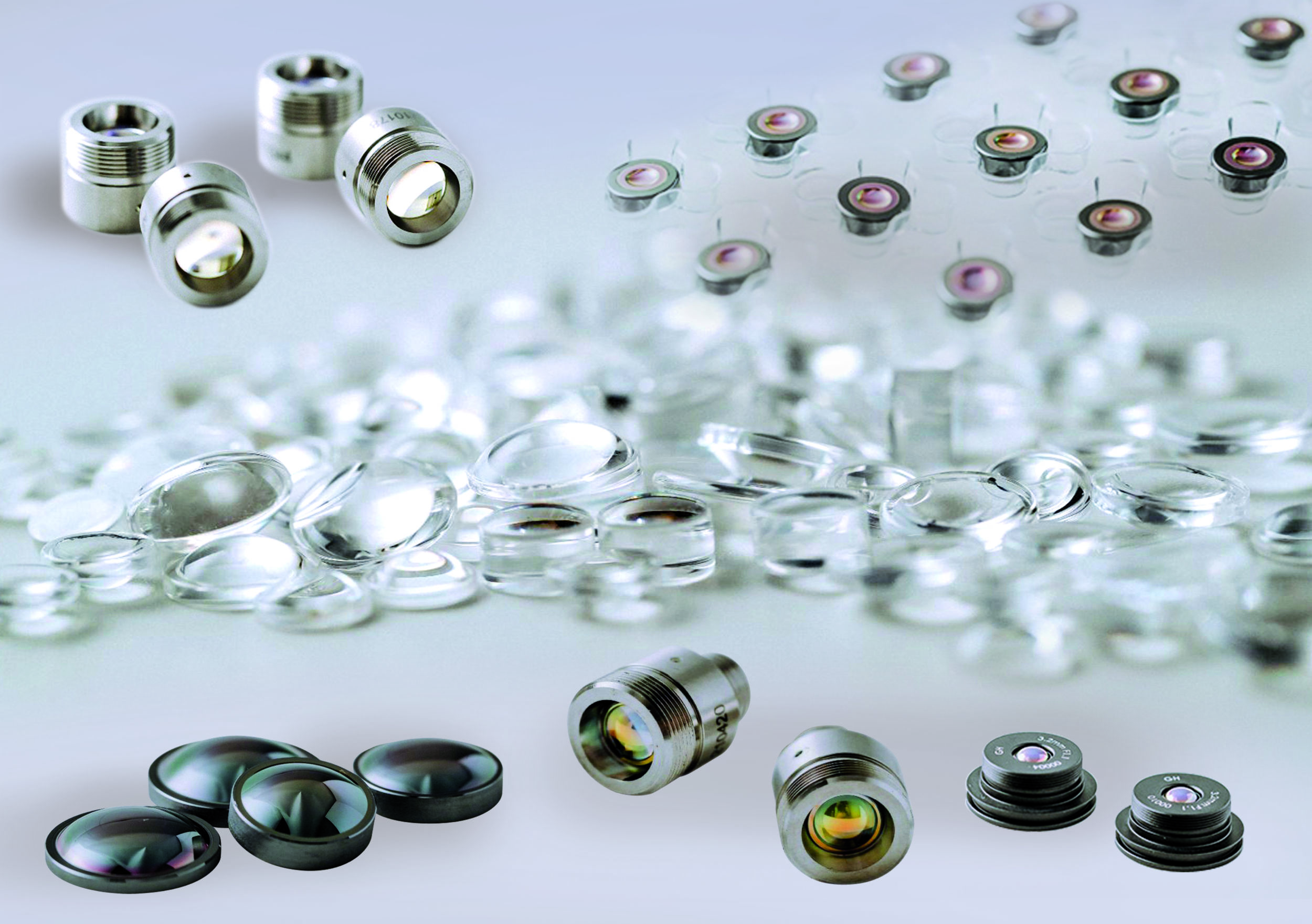 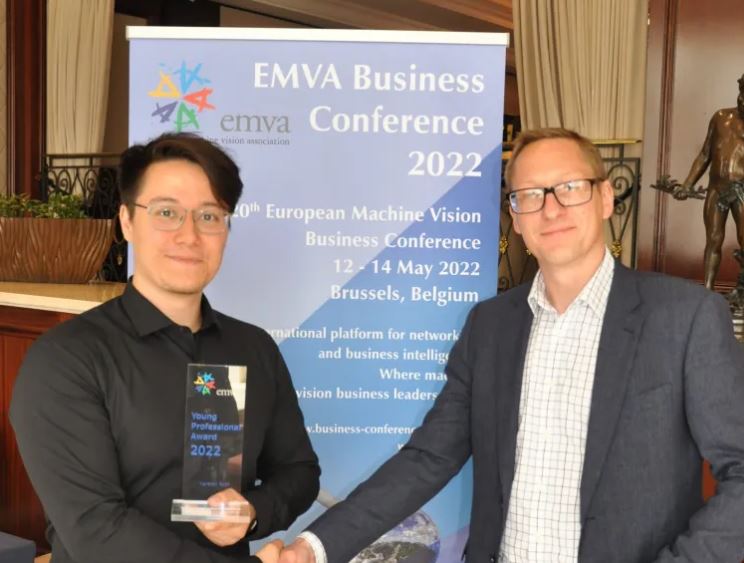 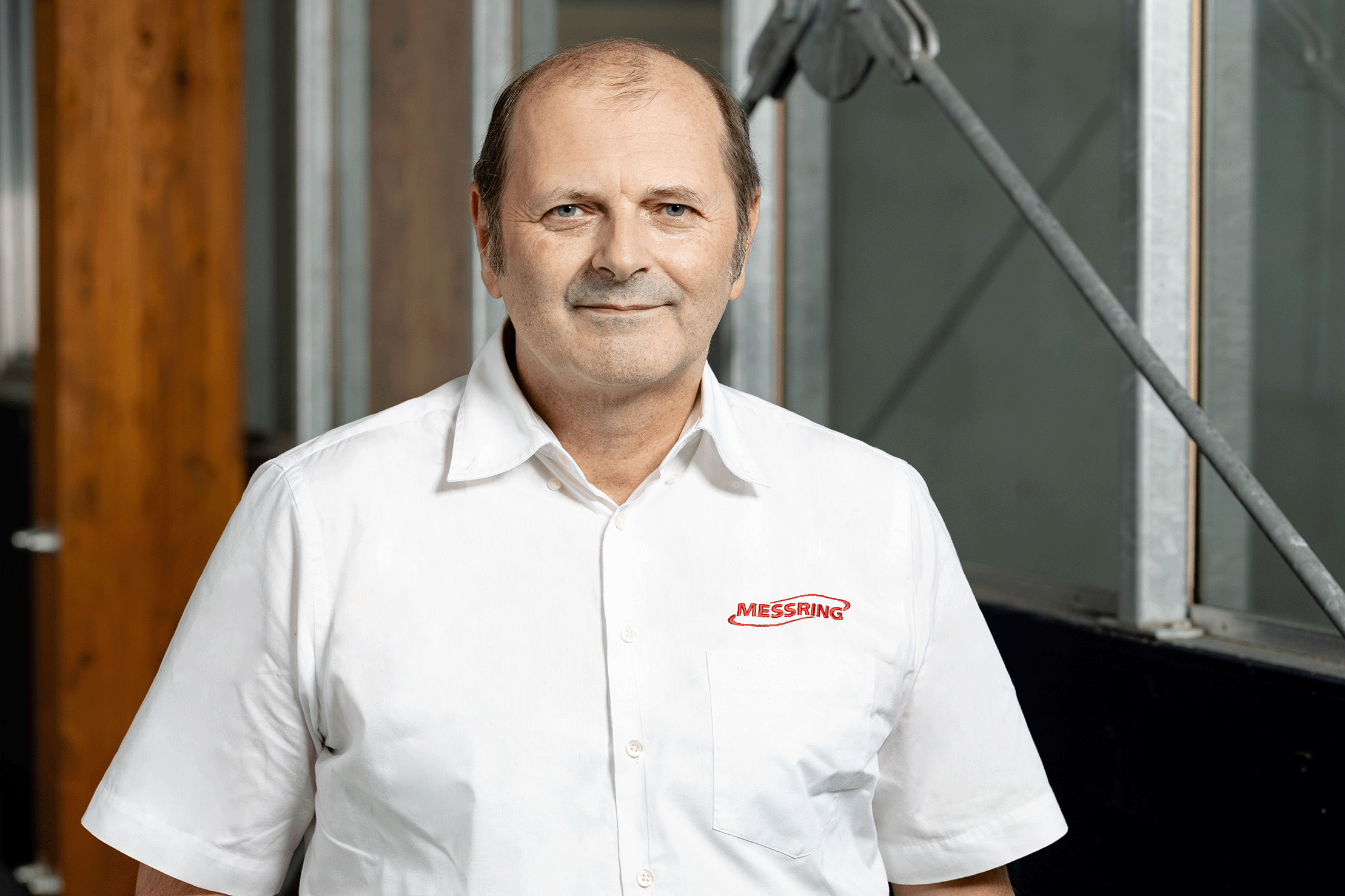